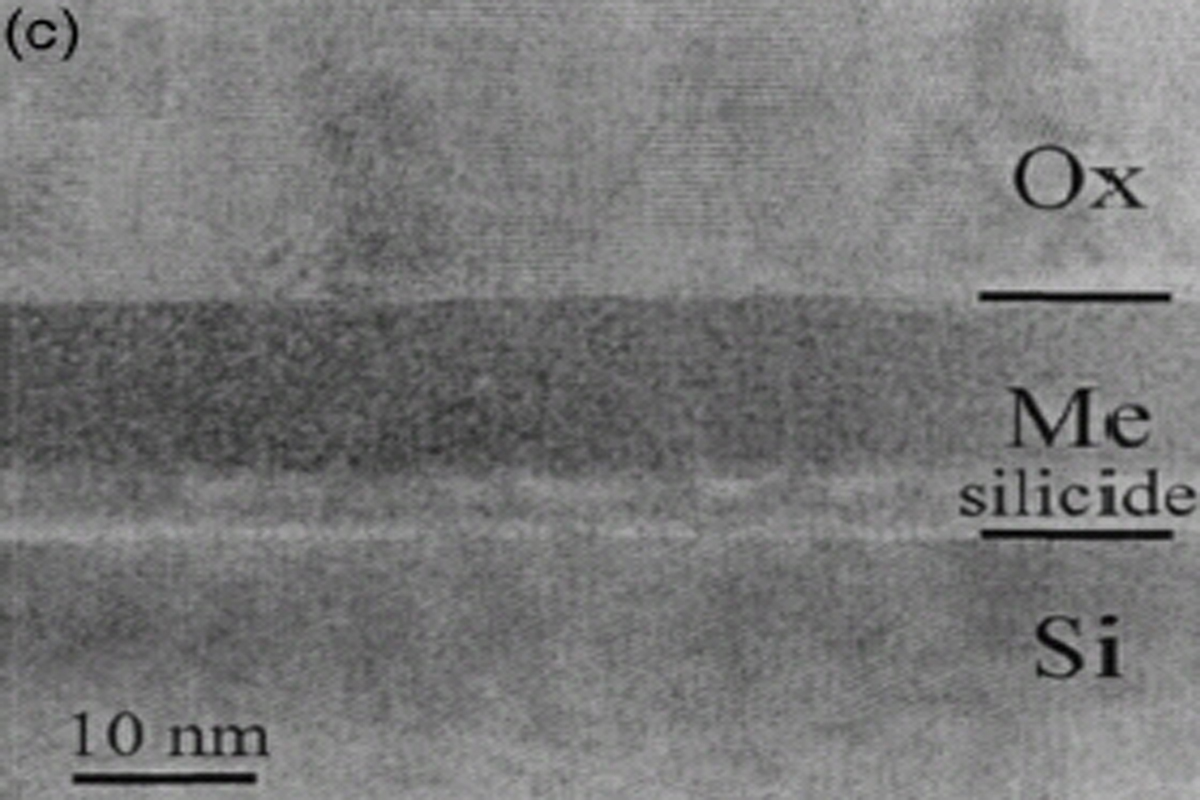 The CoFe2/CoFe2O4 system has been considered for use as hard electrodes in spin valve devices. In this letter, we focus on the nature and intensity of the magnetic exchange coupling between the two phases. CoFe2/CoFe2O4 and CoFe2O4/CoFe2 bilayers were fabricated by pulsed laser deposition from a metallic CoFe2 alloy target in a vacuum and in an O2/N2 oxidizing atmosphere for the metallic and oxide layers, respectively. Depending upon the elaboration conditions, three different coupling behaviors have been observed : Ferromagnetic, biquadratic, and antiferromagnetic. The minor loop shift and the apparent coercive field of the metal observed in the first two cases are of several hundreds of Oe for a metal thickness of 10 nm. Those very large loop shifts and coercive fields confirm the potential usefulness of this system in terms of applications.