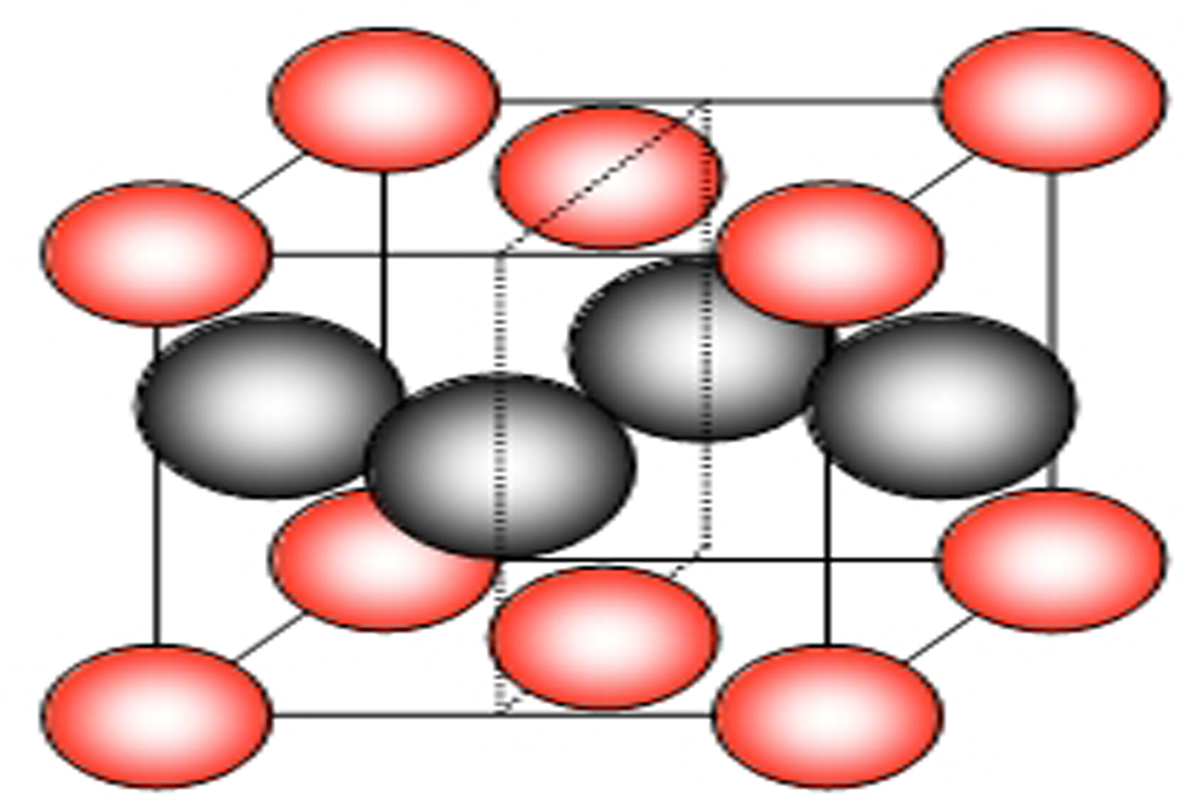 L10-ordered FeNiPt2(0 0 1) thin films were prepared by the interdiffusion of FePt(0 0 1) and NiPt(0 0 1) layers co-deposited on MgO(0 0 1) substrates by MBE. A large uniaxial magnetic anisotropy (Ku = 9.105 J/m3) and a reduced magnetic transition temperature (Tc = 400 K) were obtained. Growth at 700K and a first annealing at 800K results in a large long-range order parameter reflecting the concentration modulation along the growth direction. This high long-range order parameter is conserved in the FeNiPt2 layers after interdiffusion at 900K, contrary to what is expected from a simple vacancy migration process. This experimental observation can be explained either by a 6-jump cycle mechanism or by the alternate diffusion of a double vacancy, which are both favored energetically over a 2nd-nearest-neighbor jump mechanism or the simultaneous diffusion of a double vacancy as shown by quenched molecular dynamics simulations in the CoPt system.

6-jump cycle in a CoPt L10 structure (Co is the small atom). The global result of the cycle is the exchange of a Co atom and a 2nd-nn Co-vacancy through the Pt plane. This cycle allows the migration of Co atoms along the z-direction without destroying the L10 long-range order.