Physicists have demonstrated efficient mechanical strain-mediated coupling between the quantized microscopic vibrations (optical phonons) and the macroscopic oscillations of an atomically-thin membrane made from a graphene monolayer. This fundamental work holds promise for the development of 2D-systems with mechanically tunable light-matter interactions.

Recent progress in photonics, optoelectronics and optomechanics has been enabled by improvements in the quality of low-dimensional materials. Two-dimensional (2D) materials (semiconducting transition metal dichalcogenides (TMD) and graphene) are examples of choice. They display remarkable electronic properties and interact strongly with light. At the same time, 2D materials are lightweight, ultrasensitive nanomechanical systems that are controllable by externally applied strain. Although a variety of opto-electronic devices and nano-mechanical resonators made from 2D materials have been demonstrated, the subtle connections between the microscopic properties (e.g., excitons, phonons, interlayer coupling) of these atomically thin crystals and their macroscopic mechanical figures of merit remain unexplored.

In this work, physicists from Université de Strasbourg and CNRS, in collaboration with the University of Nottingham (UK) demonstrate efficient strain-mediated coupling between microscopic quantum degrees of freedom of a 2D resonator (here the phonons, i.e., the quantized vibrations of the 2D atomic registry) and its macroscopic, flexural modes. This work has been published in Nature Communications.

For their project, the physicists have used circular drums made from pristine graphene monolayers. These one atom thick membranes are suspended over micrometric cavities and capacitively driven by a sinusoidal voltage whose frequency is in the vicinity of a mechanical resonance, as are many “nano-electromechanical systems” (NEMS). The frequency-dependent mechanical response of these drums is monitored using an optical interferometric method, which allows us to probe displacements as small as a few picometers (see Fig. 1a). When the frequency of the actuation matches a resonant mode of the drum (typically a few 107Hz), one observes a maximal displacement, as in any driven oscillator. The specificity of this work is to perform, in operando, an optical measurement of the optical phonon frequency using inelastic light scattering spectroscopy (a technique that is more commonly known as Raman scattering spectroscopy). Optical phonons in graphene have well-defined frequencies near 40 THz, i.e. six orders of magnitude higher than the resonance frequency.

The measurements make use of the same laser beam for interferometric readout of the graphene drum displacement and, at the same time, to locally probe its optical phonon frequencies with a spatial resolution near 1 µm, given by the laser spot size. The optical phonons “emitted” by graphene give rise to sharp peaks in the spectrum of the backscattered light that are shifted relative to the laser line by an amount that directly yields the phonon frequency (Fig. 1b). The resonant motion of the graphene drum leads to tensile strain, i.e. an increase of the lattice parameter that results in a well-defined downshift of the phonon frequency. In the linear regime (that is, when the driven vibrations are harmonic with small amplitudes, typically near 1 nm), the level of dynamically-induced strain falls below the sensitivity of our setup. However, when graphene is driven strongly enough (with amplitudes approaching 10 nm), its oscillations become non-linear and one can measure dynamically-induced strain above 200 ppm (or 0.02 %, see Fig. 1c). This value is anomalously large as it exceeds the strain that would be expected under harmonic oscillations with the same amplitude. This intriguing result sheds new light on the mechanical non-linearities of 2D materials as it may arise from existence of localised strain fields that develop under strong non-linear driving. Although these strain fields could not be resolved in the present study, further spatially-resolved and phase-resolved (i.e., stroboscopic) studies on custom-designed drums may will help clear this interesting question.

Strain-mediated coupling in 2D materials will help develop the blooming field of hybrid optomechanics, which consists in manipulating quantum degrees of freedom (excitons, spins, pseudo-spins,…) coupled to macroscopic mechanical modes. Indeed, nanoresonators made from 2D materials host “built-in” quantum degrees of freedom that can yield enhanced strain-mediated coupling as compared to bulkier systems, e.g., comprising a single quantum emitter implanted in or coupled to a nano-mechanical system. More broadly, the highly tunable light emission and light scattering characteristics of 2D materials pave the way for a novel class of atomically-thin opto-electro-mechanical systems, which will also be ultra-sensitive probes of their nanoscale environment.

a – Sketch of our experiment combining electrostatic actuation, optical readout of the displacement and micro-Raman spectroscopy of a circular graphene drum. The graphene layer is represented by the dark grey dashed line; its flexural motion is sketched with the light grey shade. M, DM, APD represent a mirror, a dichroic mirror, an avalanche photodiode, respectively. Upper inset: optical image of a suspended graphene monolayer (1L) contacted by a Ti/Au lead (scale bar: 2 μm). b – Raman spectra recorded at a non-resonant drive frequency of Ω/2π = 32 MHz (open symbols) and under resonant non-linear driving at 34.3 MHz (filled symbols, vertically flipped for clarity). The G- and 2D-modes correspond to the atomic displacements shown in the lower inset in a. c – (up) Mechanical root mean square (RMS) displacement of a non-linearly driven graphene drum (same as in b) showing a hysteretic behavior. (down) Frequency of the Raman 2D mode recorded during the frequency sweep. The dynamically-induced local strain is deduced directly from the 2D-mode frequency shift and is anomalously large. 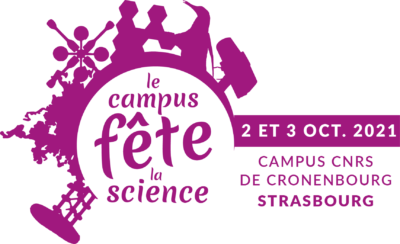 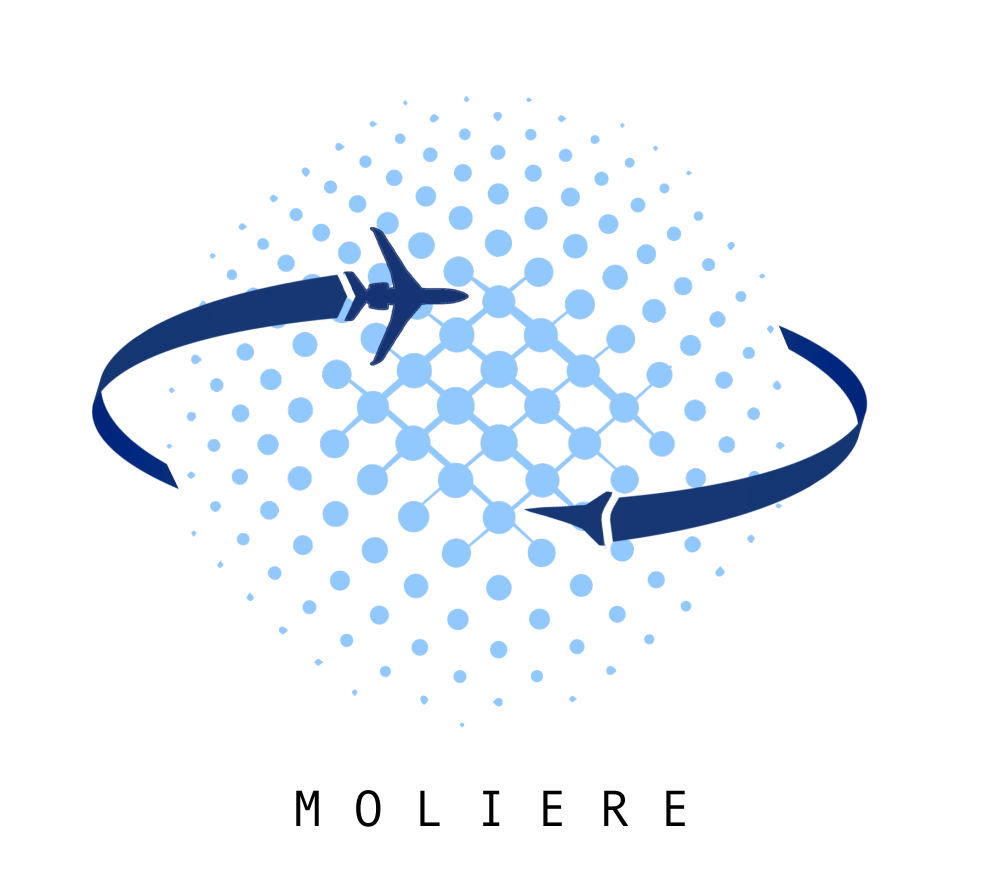 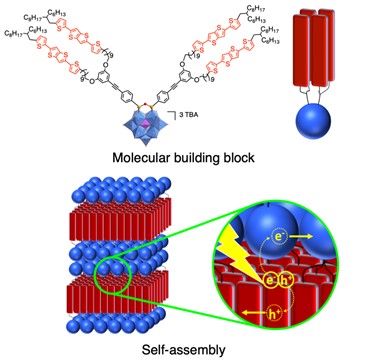