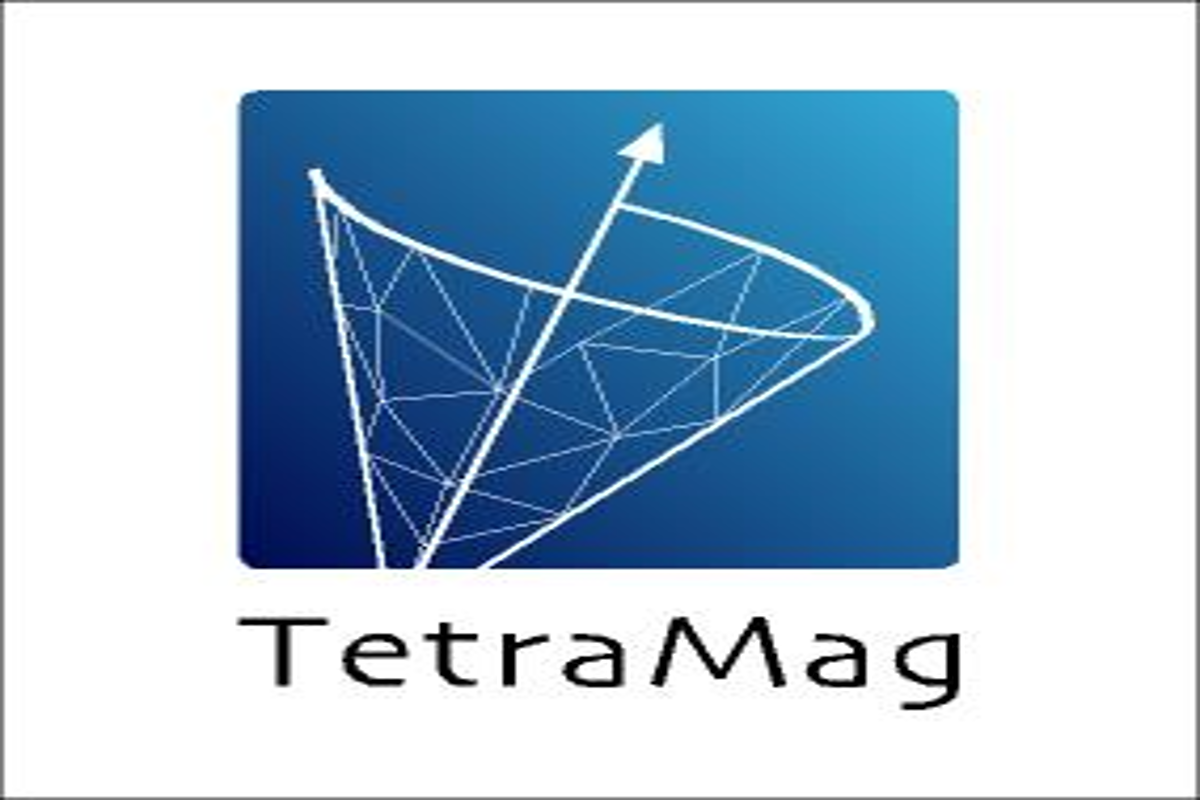 TetraMAG – Our micromagnetic code Our simulations are performed with TetraMAG, a powerful general-purpose micromagnetic finite-element code originally developed by R. Hertel. The code is based on a hybrid Finite Element / Boundary Element formulation which allows for the accurate modeling of arbitrarily shaped magnets. Over the past years, A. Kakay has programmed drastic improvements of the performance of thes code and has fully parallelized it. Recently the code was ported to to the CUDA system,for programmable, General Purpose Graphical Processing Units (GPGPUs ). By efficiently exploiting the massively parallel architecture of the GPGPUs, the code performs with amazing calculation speed. Expensive large-scale supercomputing centers become effectively superfluous with this progress. An enormous amount of energy is moreover saved by using a single GPGPU instead of hundreds of CPUs. The dream of Personal High-Performance Computing is already a reality with our GPU-based micromagnetic finite-element code !