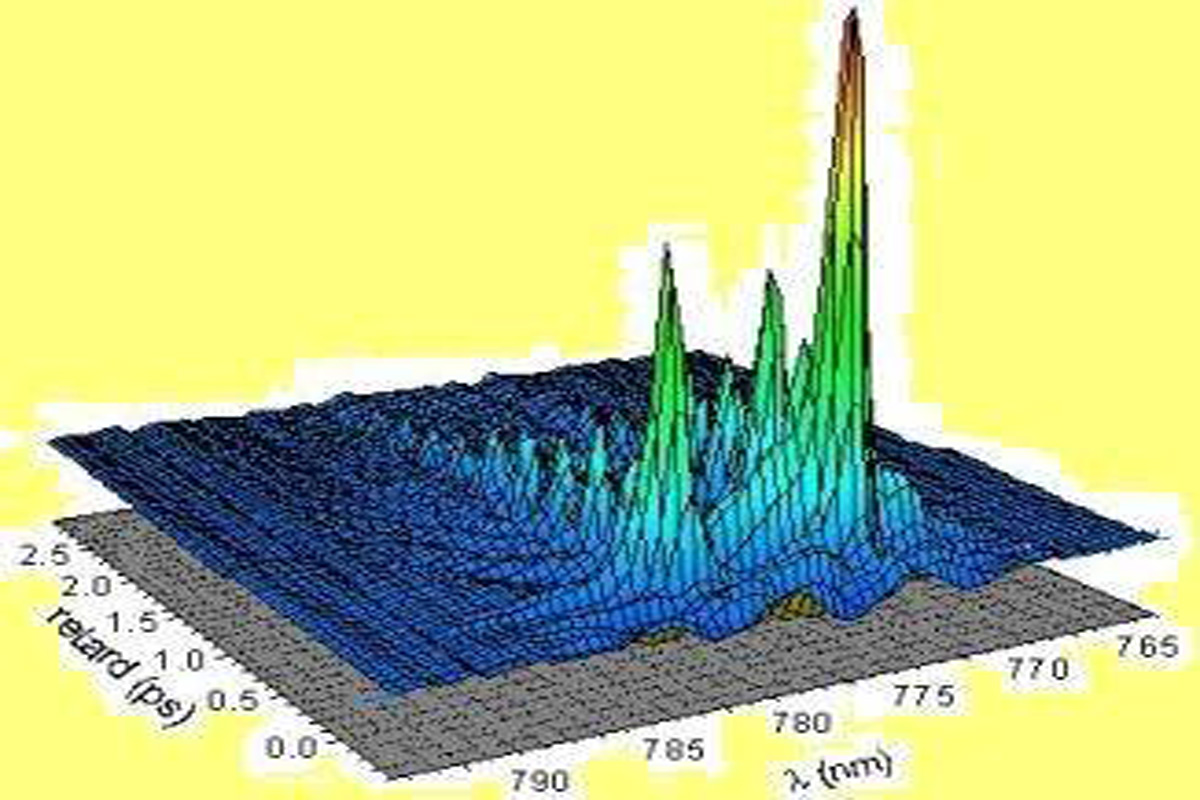 The electron-spin dynamics may be tested taking advantage of the particular structure of electron states, which posses a well-defined total angular momentum or “pseudo-spin”. The selection rules of the optical transitions allow to inject carriers with a controlled spin into the samples and to follow their relaxation by using polarized light beams. The study of the spin evolution of charged carriers in semiconductors is motivated by the possibility to associate (in the same device) the electron spin for stocking of information and its charge for transportation of this information. The spin evolution of the charged carriers in a semiconductor is not only determined by the life time of a spin state but also by the coherent superposition of the different spin states and the time during which such a superposition may be maintained. We measure [1] the coherence time and the lifetime of spin states of electrons, holes, or of excitons in semiconductor nanostructures, such as quantum wells or quantum points of different compounds (GaAs, CdTe, CuCl, GaN). We develop for these studies experimental techniques of femtosecond spectroscopy as pump-probe and four-wave mixing, which are specific for the determination of the spin evolution.

The geometry and the reduced dimensionality of the semiconductor nanostructures modify significantly the electron states and the processes, which govern their relaxation dynamics. Our earlier studies have allowed us to evidence the important role that plays the coupling between carriers and phonons in quantum wells containing quantum dots of CdZnTe. Actually, we examine the intra-band relaxation of electrons by optical-phonon emission on an ultra-short time scale (<100fs) .

Today electronics is almost totally based on Silicon, but its optical properties are quite mediocre. To build silicon nanostructures in form of porous networks or of nanocrystals allows obtaining emission proprieties in the visible, which are particularly interesting for applications in optoelectronics. We are interested in optical amplification processes in silicon nanocrystals and measure in particular their gain. The final aim is to obtain an efficient material for the fabrication of laser sources, integrated into the electronic device .

Our spectroscopic equipment for low temperature research allows us to characterize the optical properties of various materials that are developed at the IPCMS. In collaboration with the DCMI we are interested in bi-functional lamellar compounds, in which the emission properties of the organic material are associated to the magnetic properties of films of nickel or cobalt. We also study the photoluminescence of nanocrystals of titanium oxide (TiO2) because of their photo-catalytic properties. We have in particular shown that a decrease of the light emission intensity is correlated with temperature and the reactivity of the particles. 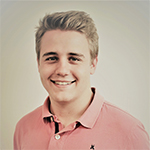 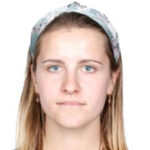 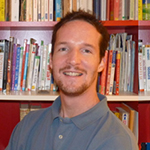