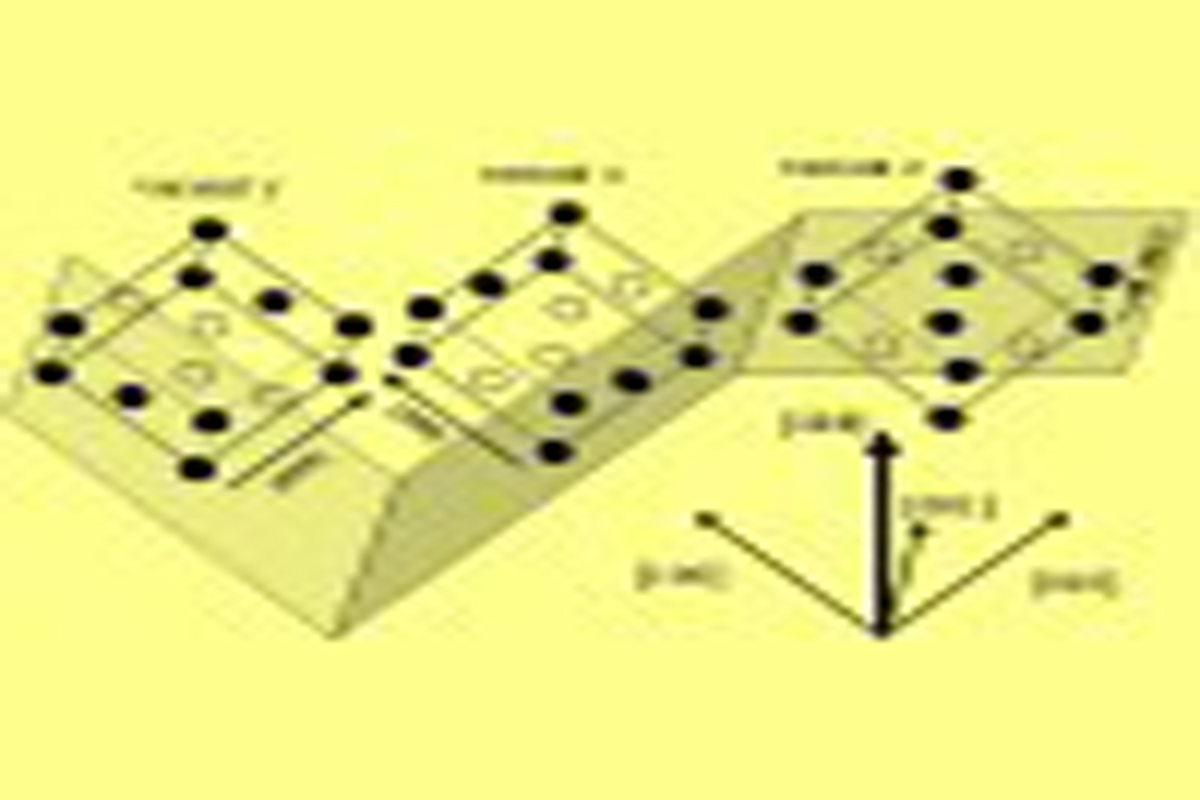 We present structural and magnetic properties of 3 sets of structures : as-deposited CoPt films co-sputtered at 900K on MgO(110) substrates with a Pt(110) buffer layer and CoPt films deposited by molecular beam epitaxy (MBE) directly on MgO(110) substrates at 900K, as prepared and annealed at 900K. All layers have the L10 tetragonal structure. The chemical long-range ordering for the as-deposited CoPt films is incomplete in contrast with the annealed CoPt films, where long-range order is the highest. The structural study of these CoPt films grown on MgO(110) has pointed out that 3 variants of the L10 phase coexist. The proportion of x- and y-variants, with the concentration modulation along a vector oriented at 45° with respect to the growth direction, is higher than the proportion of the z-variant with the concentration modulation within the plane. The magnetic study shows an in-plane easy magnetization axis with a large magnetic anisotropy. This is interesting for the magnetic recording media with classical longitudinal writing and reading heads. The simulation of the magnetization loops confirms that the easy magnetization axis is within the plane and along the

direction, favored by the dominant x- and y-variants.

Normalized magnetization loops measured by AGFM at 300K (a,c,e) and simulated (b,d,f) for the different samples : (a,b) co-sputtered CoPt(110) film, CoPt(110) film deposited by MBE before (c,d) and after (e,f) annealing. The magnetic field is applied in-plane along direction, in-plane along [001] direction and along the plane normal of the film in the [110] direction. The simulations are made with a program based on a Stoner-Wohlfarth-like Hamiltonian which takes into account four types of grains with a different magnetocrystalline energy (the 3 ordered variants and a disordered part), a demagnetizing field due to the thin film shape and a weak exchange coupling between grains.