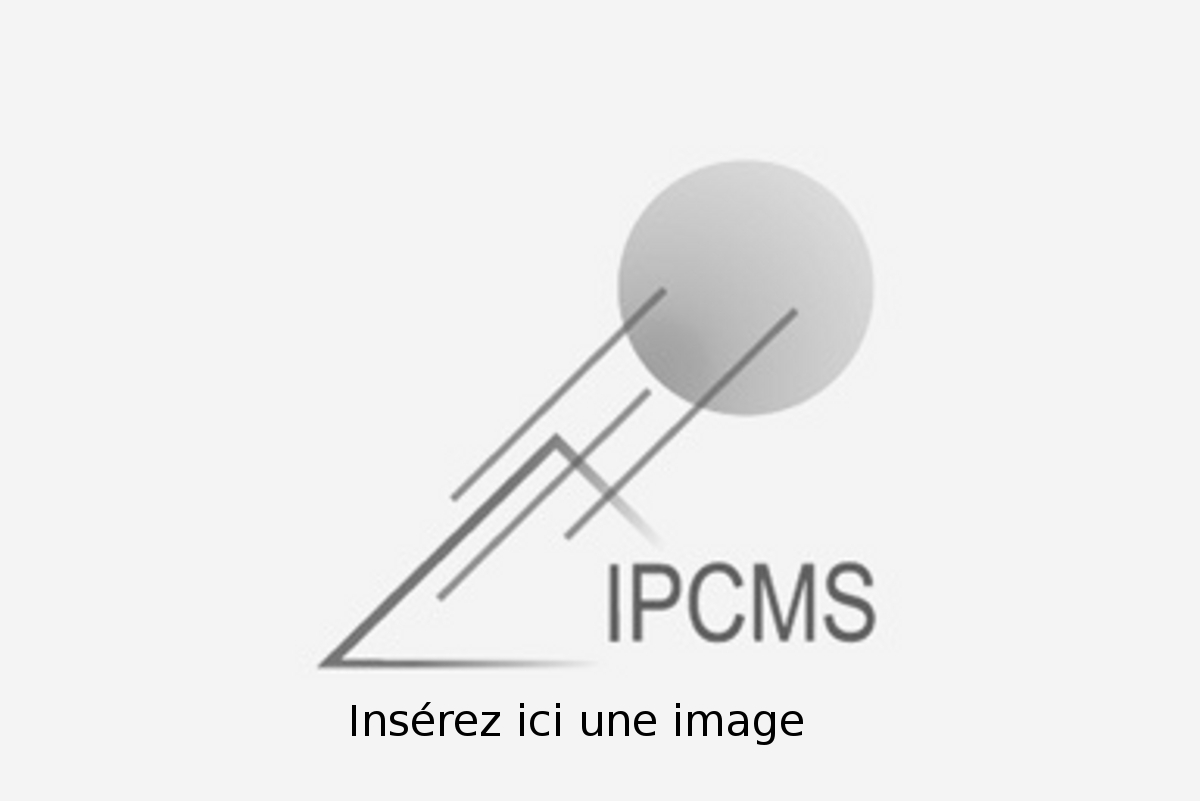 We have used the Tight-Binding formalism, within the continued fraction technique, in order to study the stacking defect fcc vs hc as a function of electronic filling in the aim to make a general study concerning transition metals of the end of series (like Ir, Pt and Au). With this study we have demonstrated the importance of spd hybridization which affects the d band not only for very low and very high fillings (band borders) but also on all the energy range and therefore all the electronic filling range[21, 22]. We have further applied the same method to mixed systems of transition metals considering in particular CoAu. Applying this method to alloys required to determine first a rule of charge distribution as a function of concentration. Based on DFT calculations we have shown that this rule reduced to a local neutrality rule, per site, species and orbital. Applying this rule in self- consistent TB calculations, we were able to study in a first application, the d level shifts, as a function of concentration in an alloy, which can be associated to core level shifts measured in XPS experiments[23].