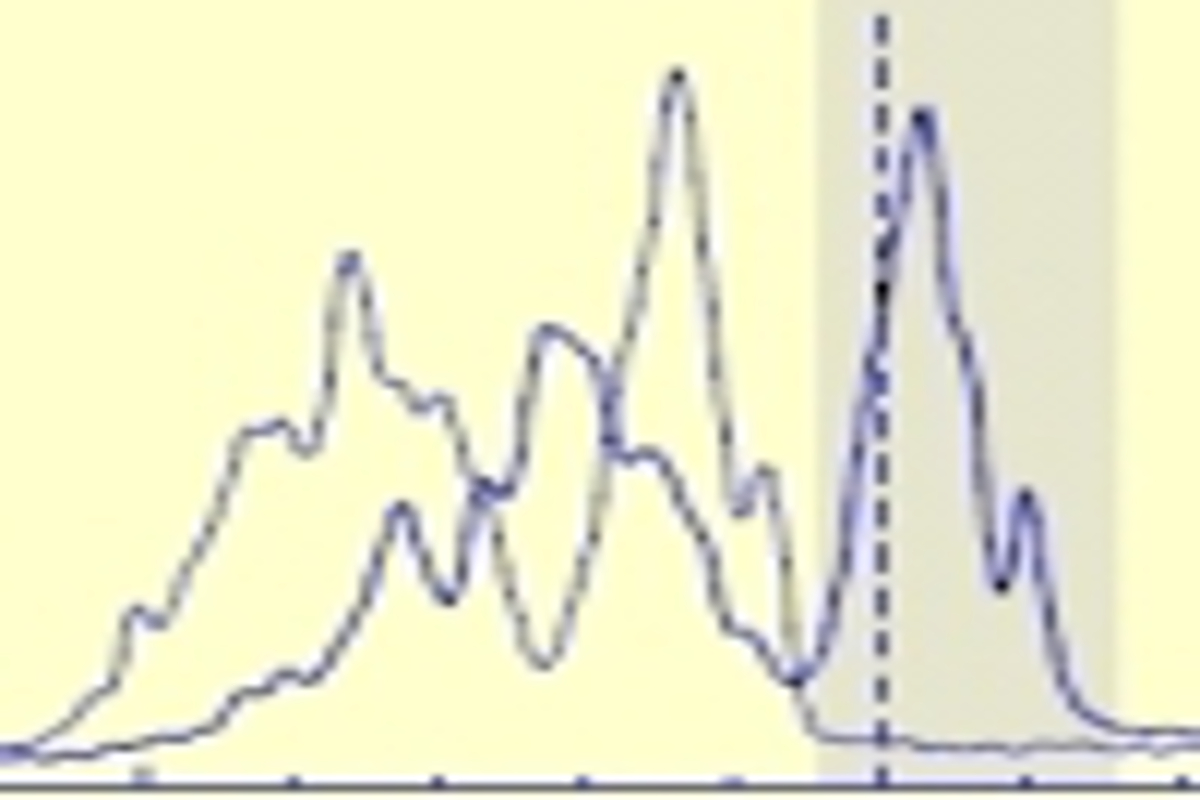 The band structure of SrO terminated Co/SrTiO3 superlattices is investigated within the first principle augmented spherical wave method allowing us to discuss the oxide induced polarization and to examine the decay of the evanescent states into the oxide layer which is essential for the understanding of tunnelling phenomena through the insulator. The calculated d polarization of the Co electrode at the interface confirms qualitatively the interpretation of the measurements and presents a crossover from positive to negative values around EF−0.9 eV. It is also shown that, due to the high d character of the band structure of Sr and Ti, d states do not decay more rapidly into the oxide layer than s or p states, and they have a preserved polarization.