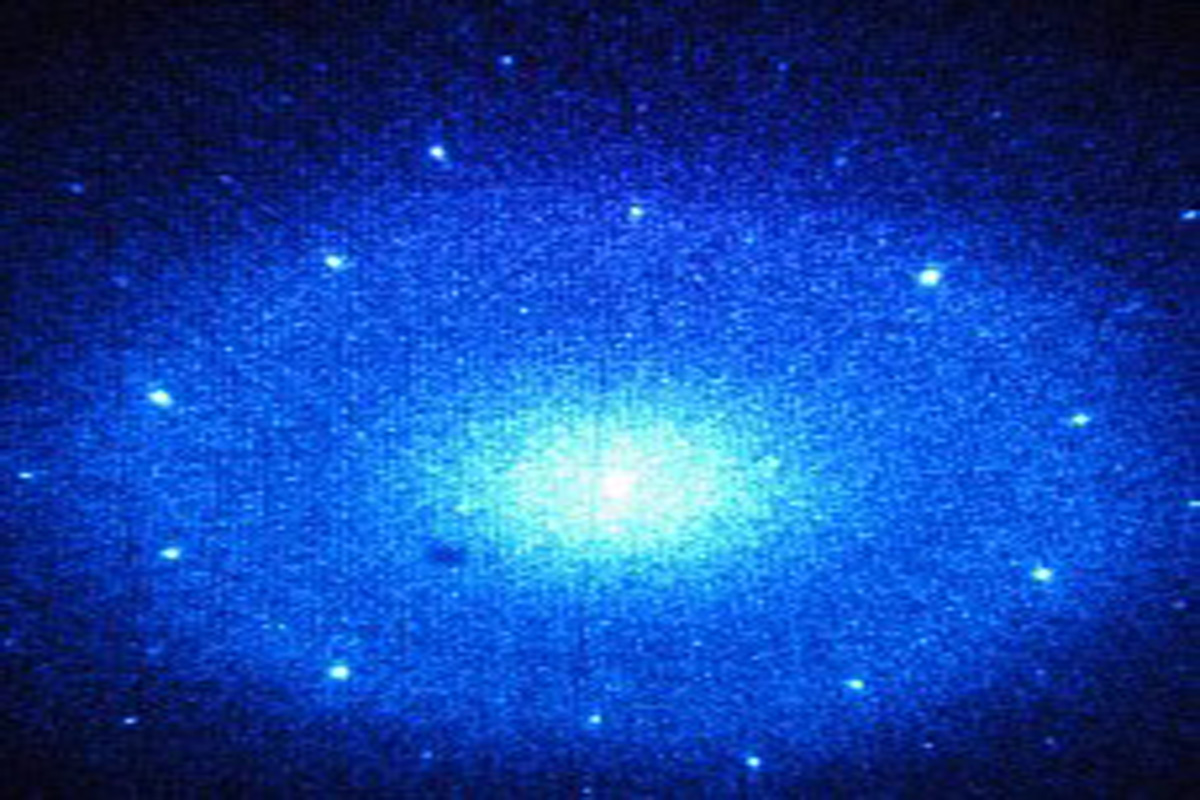 The first oxides used for spin electronics applications were non-magnetic and constituted the tunnel barrier separating the magnetic electrodes in magnetic tunnel junctions (MTJ). In such systems the magnetic electrodes are often constituted of 3d metals and their alloys. Although 3d metals and their alloys are intensively used, they present however some drawbacks. For examples, their electronic polarization do not exceed 60 %, which limits the magnetoresistance ratio. Moreover, metals are chemically unstable as they can easily capture oxygen from the barrier, leading to poor properties at the magnetic/non-magnetic (M/NM) interfaces. The use of magnetic oxides such as LSMO or Heussler alloys as magnetic electrodes in MTJs is however limited due to their complex deposition process and to the complex interfaces with non-magnetic oxides which are still not well understood.

The synthesis of bi-dimensional cobatites in which the thickness of the M/NM sheets is modulated by the number of blocks constituting each sheet can have a real impact on spin electronics. Just like Fe/Cr superlattices, coblatites are constituted of a natural stacking of M and NM layers. Although the ordering temperature of the magnetic sheets is still below room temperature, from a fundamental point of view, cobaltites constitute a model multilayered systemin which the M/NM interfaces can be easily controlled since no diffusion is allowed. The interaction between the magnetic layers can be modulated by varying the thickness of the NM layer. The aim is to built hard-soft architectures or a natural spin valve system either by synthesizing cobaltites with two types of magnetic layers (M1/NM/M2/NM…), either by synthesizing a thin cobaltite film containing few M/NM sheets and which can be inserted between two classic magnetic electrodes with different coercive fields (Co/ M1/NM/M1 /Co/NiFe). The magnetic and transport measurements will allow us understand the spin dependent transport mechanisms in such a natural spin valve. This study will also be supported by ab initio calculations.